Great minds think alike and ultimately find each other. With that, the brilliant liquor-control software technology of AndroBar and the visionary leadership of Bill Muise have come together.

AndroBar offers an exclusive and affordable designed liquor control system to interface with any kind of POS system. Guiding the vision to bring the product to North America’s restaurant, hospitality, and nightlife professionals is veteran industry professional: Bill Muise.

The newly appointed President & CEO of the AndroBar USA brings a diverse background to his new post. From his days working behind the bar in his native Nova Scotia, Canada to his ascent as a Middelby Corp executive, Muise brings a unique understanding to the challenges faced by the beverage dispensing professional.

“While working my way through college, I noticed very quickly that the bartenders seemed to be having the most fun,” Muise began. His near-decade tenure tending bar, a profession he enjoyed, provided him with a unique perspective on beverage and POS systems that he operated as a bartender, bar manager, owner, and sales representative.

Muise built upon his already vast experience by entering the POS industry, helping sell hardware to restaurants and bars. With his entry into the selling side of business that Muise met the legendary Rick Martindale, who he credits with teaching him much of what he knows about the liquor control industry. Martindale, best known as the founder of Wunderbar, imparted valuable advice to Muise that he uses to this day, “It’s all about installing and supporting a product that builds confidence in the bartenders that are using it every day.”

With that understanding, Muise became an industry “go-to” for both operators and barkeeps looking for the latest beverage dispensing a solution. Looking for his next challenge, Muise wanted to take control of a product that checked all the boxes in terms of building and keeping the confidence of barkeeps. “I was looking for a product that I could 100% stand behind. One that could really solve a problem [in the hospitality industry].” After prudent research, he found AndroBar, a unique automated liquor control system, and contacted the owner to join the company as both a partner and shareholder to sell the product nationwide.

Together, these superpowers help AndroBar remedy the problem of drink consistency. Consider Muise’s example of how consistency behind bar is imperative to ensuring an enjoyable customer experience: “If I go to the bar and order a Manhattan, and it’s the best Manhattan I’ve ever had, and I go back a week later and the next bartender makes a terrible Manhattan, the guest satisfaction and experience [has just been ruined by] inconsistency.” Not only does AndroBar provide a reliably consistent experience, it helps save locations valuable revenue: “How do you make money?” Muise poses, “You serve drinks consistently.”

Muise has implemented a flexible marketing strategy to build the AndroBar brand. “Our goal is to partner with food equipment dealers and support them so that their sales staffs can focus on what they do best and not have to worry about the technical details including the crucial interface with a restaurants existing POS system. We can interface with any POS product that uses a printer or a KDS, and we already interface with over a dozen systems,” Muise explained.

In such uncertain times, one thing is for certain: AndroBar is revolutionary. This innovative liquor-control software delivers better consistency, customer experience, and revenue saving, all powered by trademarked advancements like its unique Punch to Pour™ technology. Moreover, the software is easy to interface with any POS system, and avoids restaurant owners’ and bartenders’ headaches of new tech. 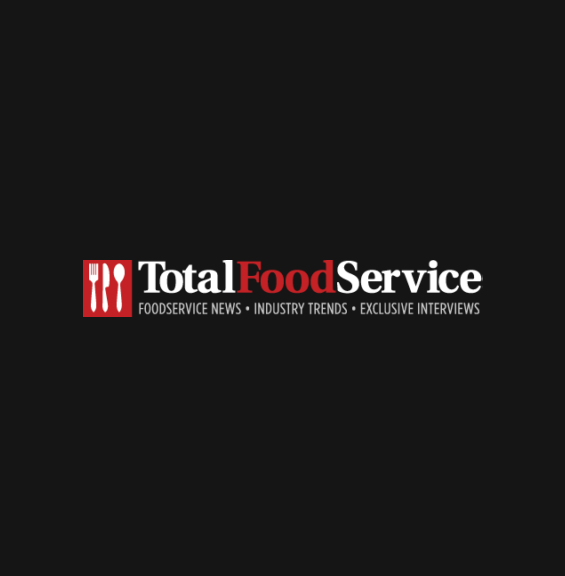